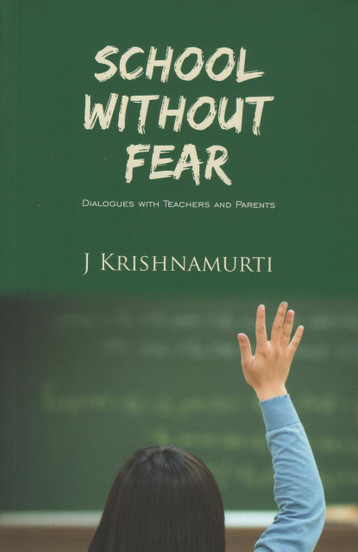 The dialogues in this book School Without Fear are being published sixty years after Krishnamurti held them at the Rajghat Besant School, which he had founded on the banks of the Ganges in the early 1930s. From December 1954 to February 1955, he stayed on the campus and talked to the teachers and parents. Ranging from articulating his most sublime vision of life to trashing out the practicalities of running a boarding school, he covers every conceivable aspect of education. The result is these twenty-six dialogues, which perhaps form the longest series of dialogues on education in the entire Krishnamurti repertoire.