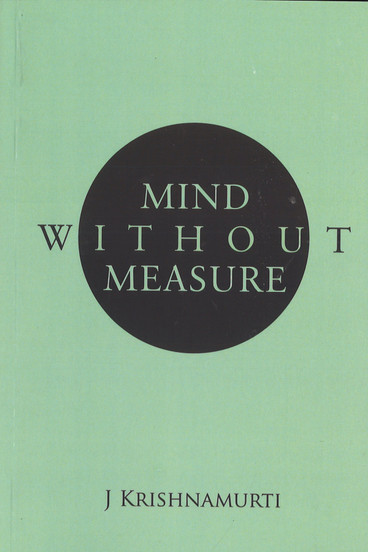 From very ancient times, human beings have been taught to regard thought as the most powerful and perhaps the only instrument they have for dealing with life. Krishnamurti shatters this dearly held notion by declaring that the instrument of thought produces havoc within individuals and in the world at large. Thought, no doubt, has helped man to progress in functional areas, and it has its rightful place there. But in the psychological realm, the solutions it offers only create more problems. Developing this theme in this book, Krishnamurti shows how the instrument of thought is inadequate in tackling the basic emotions that generally underlie individual and collective action - violence, hurt, conflict, insecurity, pleasure, fear, sorrow and so on. He explains, in different contexts, how thought itself creates and sustains these problems. 'So is there a new instrument totally different from thought', he asks in these series of talks given in New Delhi, Calcutta, Madras and Bombay between October 1982 and January 1983.