Life and Death of Krishnamurti, The 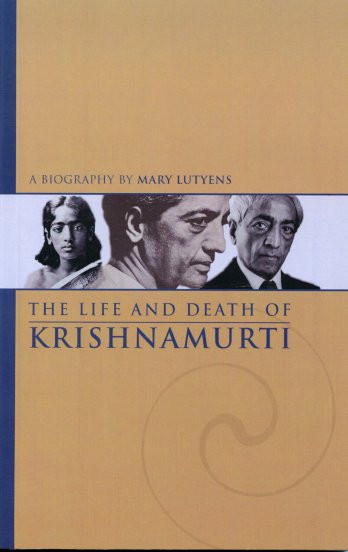 Life and Death of Krishnamurti, The

J. Krishnamurti (1895 - 1986) was one of the most important spiritual leaders of our time. Discovered by the Theosophists as a boy in India, he was groomed by them to be a new Messiah, a role he rejected when he set out independently on his own spiritual quest. Traveling the world, lecturing and teaching, he became a beacon of truth for millions.

As one of Krishnamurti's closest friends, Mary Lutyens was uniquely qualified to write his biography. She had written three previous volumes about him, but only after his death in 1986 did she feel able to produce this book, bringing the life and philosophy of this fascinating and complex man into full perspective.