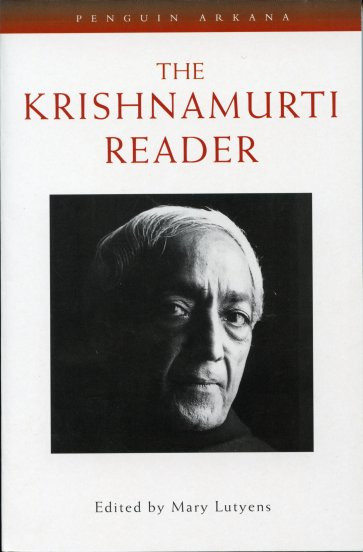 This reader introduces to a wide public one of the most extraordinary and profoundly influential teachers of the twentieth century.

Krishnamurti was educated by Annie Besant to be the World Teacher and the salvation of the nations, he rejected his Messianic role, announcing that he did not seek disciples, but his gentle, simple and human example inspired Aldous Huxley and continues to influence seekers after truth in our own day.

Krishnamurti did not have a ‘philosophy’. Rather, he hoped to liberate people from all systems – from the bonds of ideology and received opinion as well as from organised religion, from the tyranny of the mind and the tyranny of the body. His message, addressed directly to every individual, is one of unity and wholes, of total understanding and total love. As the observer said of one of his books, ‘For those who wish to listen, it will have a value beyond words.’