Truth is a Pathless Land and The Core of the Teaching 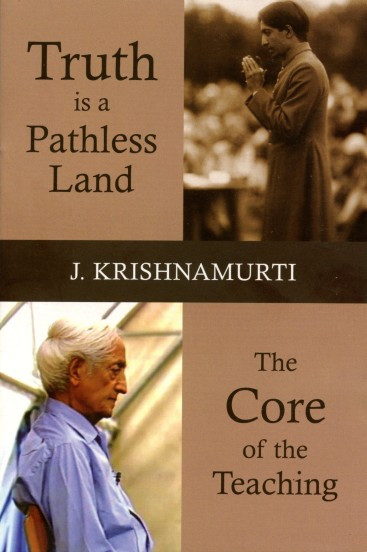 Truth is a Pathless Land and The Core of the Teaching

This booklet contains two historic pronouncements made by Krishnamurti. The first is the speech he made when he, as the head of the Order of the Star of the Theosophical Society, dissolved it on 3 August 1929 at a Star Camp held in Ommen in Holland. The other is a piece he wrote when his biographer Mary Lutyens asked him what the core of his teaching was. Printed on art paper and with a rare photograph of Krishnamurti in 1929.