The ending of time 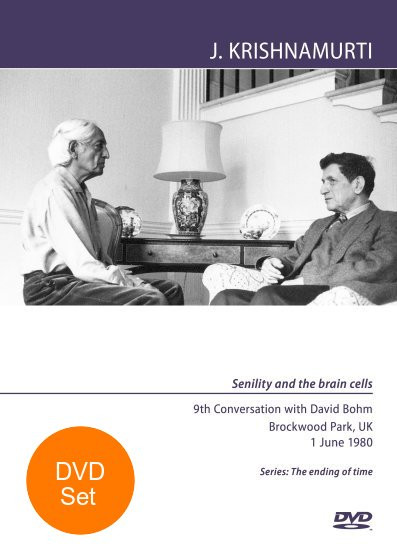 The ending of time

Please note that dialogues 1 to 8 are only available on audio format. For complete series see: