8. The end of conflict 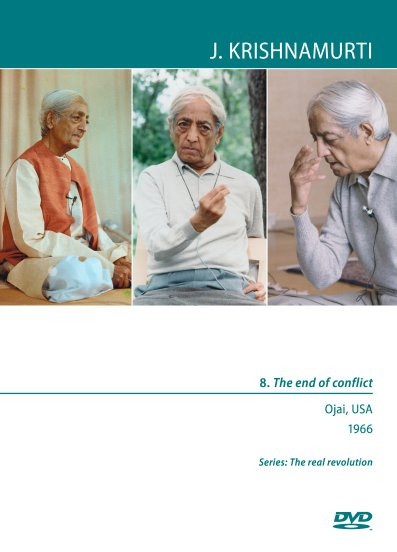 8. The end of conflict

The centre in consciousness, the observer, creates a space around itself which is always limited. The center is the accumulation of knowledge and experience. There is no freedom in that space.

Can the mind be intensely alert without experience? Such a mind is the religious mind.