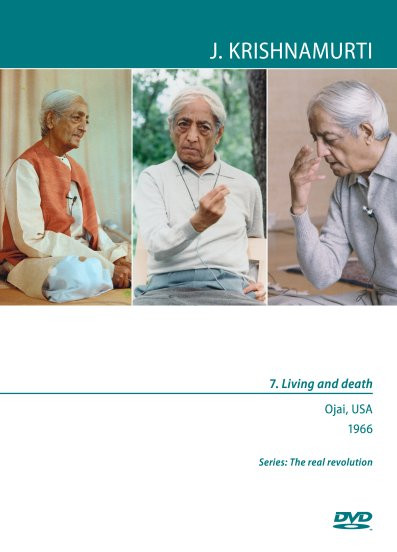 To understand the problem of death, one has to be free of fear. Fear is thought in action with regard to the past, through the present and to the future. Fear is the movement of time, which is essentially the process of thinking. How one looks at fear matters immensely.

Death is the ending of all the things which have been accumulated, which is the known. Losing the known means complete loneliness.

Can one die every day to one’s experience? So that every experience is totally assimilated, understood and dissolved. This requires a great deal of energy, which is attention.