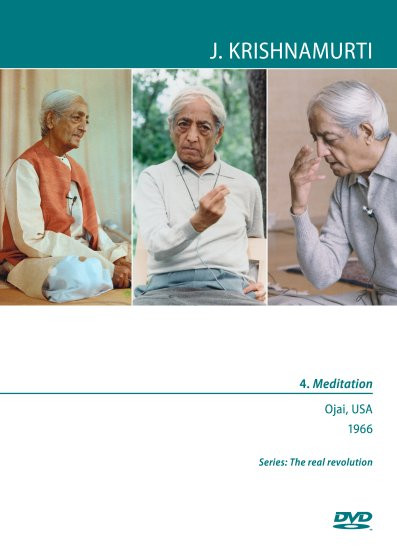 Our minds deteriorate as one grows older, or even when one is young. Is it possible to end the decaying process of the brain, and likewise to keep the body alert and energetic? Can the mind rejuvenate itself?

Meditation is freeing the mind from the known.