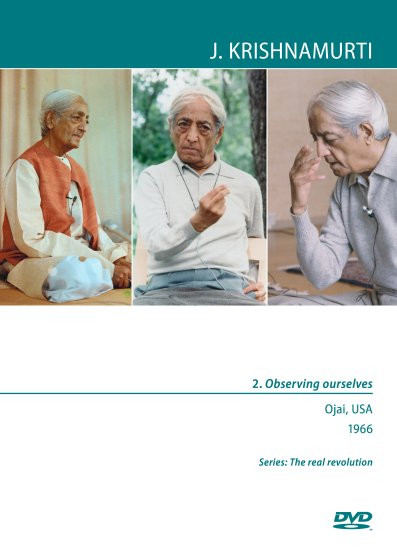 Man has made himself incapable of facing what is, inwardly. Therefore he has a concept about it and acts according to that concept. Therefore the fact, the concept and action are in contradiction and there is a battle going on. The interval between the observer and the observed is time, containing numerous ideas which prevent actual observation of the fact.