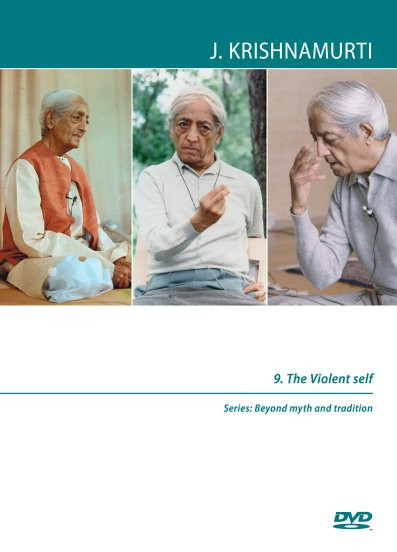 Every form of escape, distraction, movement away, sustains violence. If one realizes this, then the mind is confronted with ‘what is’ and nothing else.