8. Conditioning: Prisoners of the past 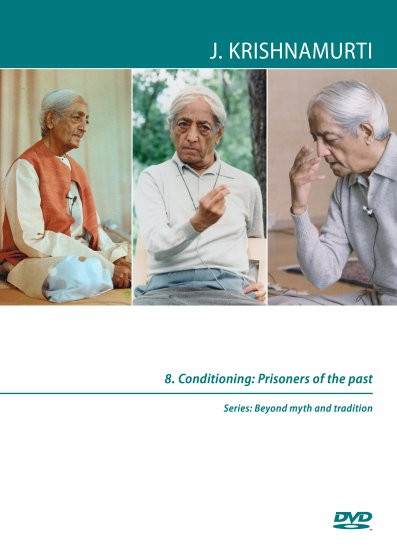 8. Conditioning: Prisoners of the past

Our human brain is a mechanical process. Thought is a materialistic process, and that thought has been conditioned to think as a Buddhist, as a Hindu, as a Christian. Is it possible to be free from that conditioning?

The ‘me’, the ‘self’, is a movement in knowledge, a series of memories. Then the question arises: Is it possible to live psychologically without a single memory?