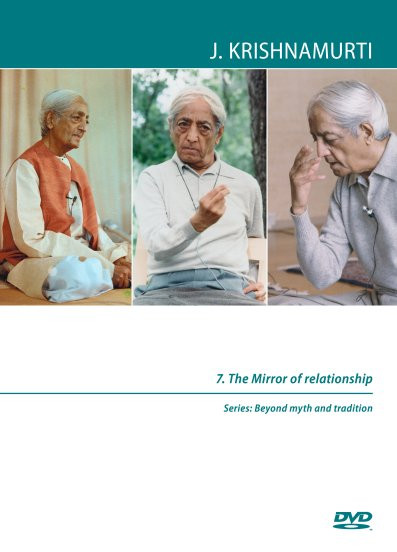 Relationship is the mirror in which we see ourselves as we are. All life is a movement in relationship. Even the hermit is related to the past, to those around him. There is no escape from relationship.

Relationship is always in the living present, not the dead past of memory, of remembrances, of pleasure and pain. Relationship is active now: to be related means just that.