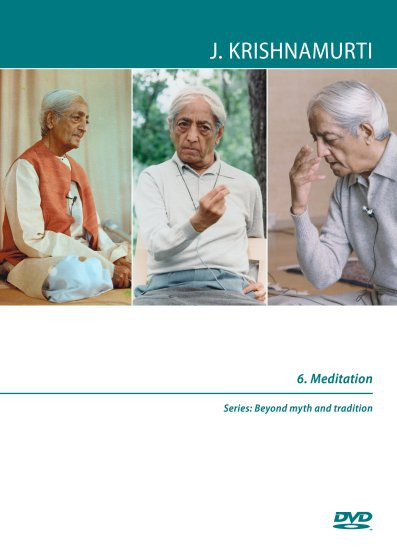 A meditative mind is silent. Not the silence which thought can conceive. It is not the silence of a still evening. It is the silence when thought, with all its images, its words and perceptions, has entirely ceased.

Meditation is wandering through the world of knowledge and being free of it to enter the unknown.

Meditation is something that cannot be practised, as you practice a violin, a piano.