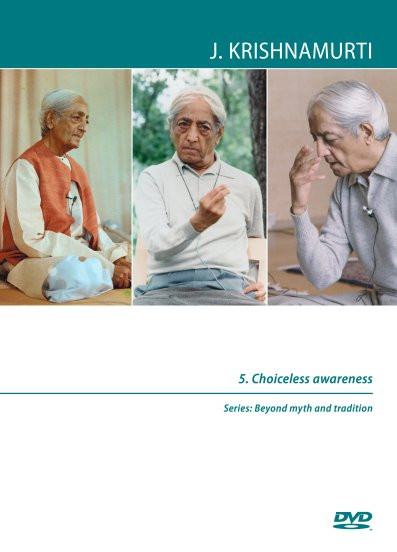 Awareness is the silent and choiceless observation of ‘what is’. In this awareness the problem unrolls itself and therefore is completely understood.

When one is deeply conscious or aware, there is no remnant or hidden unconscious movement. There is no division between the inner and the outer.