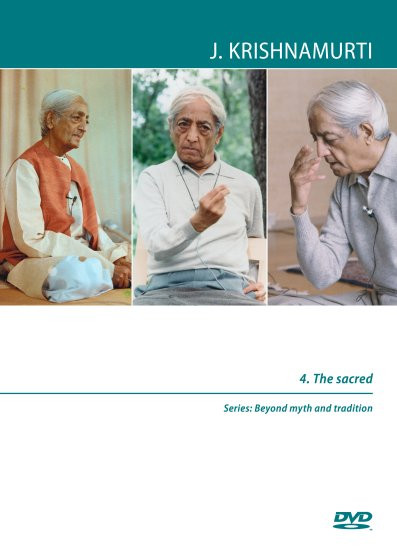 The many religions throughout the world have said that there is an enduring, everlasting truth, but the mere assertion of truth has very little significance. One has to discover it for oneself.

Is there something that thought can never touch, and therefore is incorruptible, timeless, eternal and sacred?