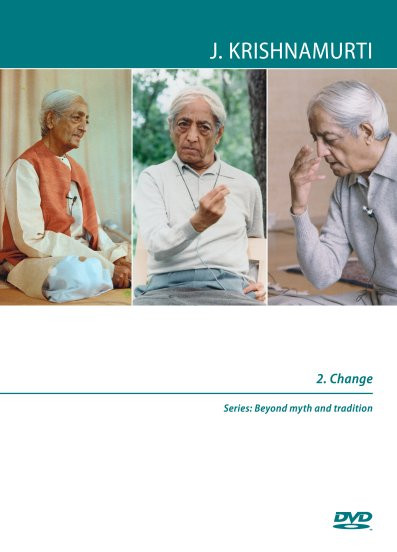 Unless there is a radical revolution in relationship between two human beings, talking about God or about the scriptures or going back to the Vedas, the Bible, and the rest of it, is sheer nonsense.