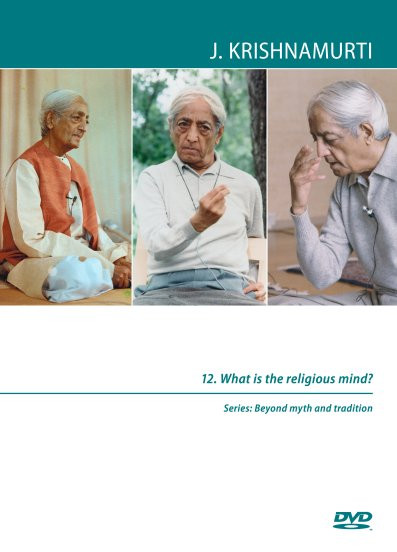 Extraordinary things have been done in the name of religion. There have been wars for which religions are responsible; people have been tortured, burned, destroyed; for belief was more important than truth, dogma more vital than direct perception.

God isn’t something that man has invented, or created out of his image and longing and failure, but when the mind itself becomes sacred then it opens the door to something that is immeasurably sacred. That is religion. And that affects the daily living – the way I talk, the way I treat people, the conduct, behaviour, all that.