11. Love: The flame without smoke 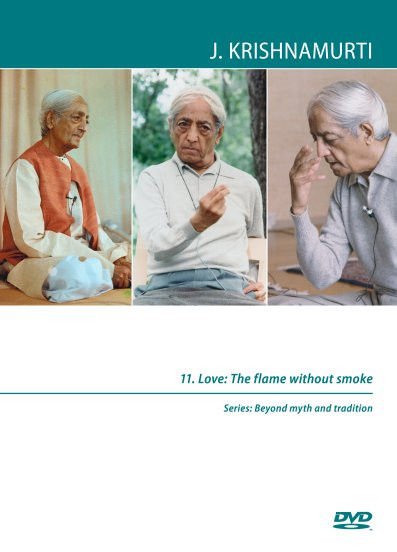 11. Love: The flame without smoke

Love and truth are not to be found in any book, church, or temple. They come into being with self-knowledge. Self-knowing is an arduous but not difficult process; it becomes difficult only when we are trying to achieve a result. But to just be aware from moment to moment of the ways of one’s thoughts, feelings, and actions without condemnation or justification brings freedom, a liberation in which there can be this bliss of truth.