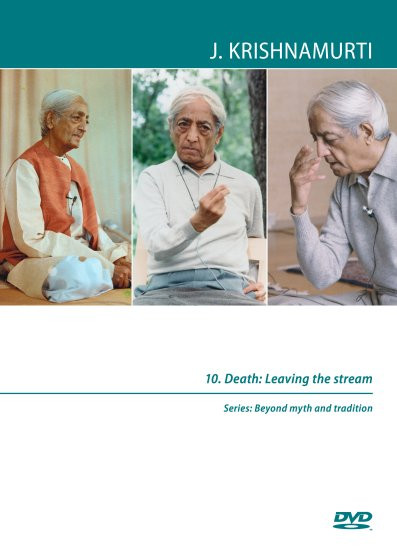 We are like the rest of the world. It is a vast endless river. And when we die we’ll be like the rest, moving in the same stream as before, when we were living. But the man who understands himself radically, who has resolved all the problems in himself psychologically, he is not of that stream. He has stepped out of it.