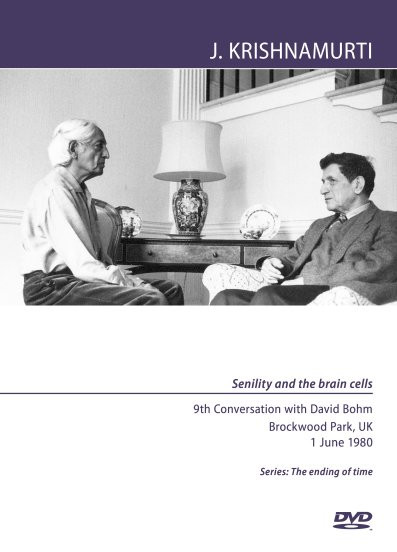 Series title: The ending of time